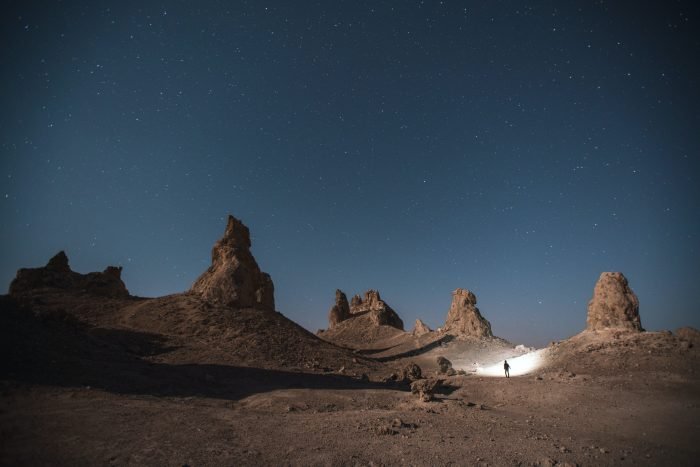 Audius is a new and growing streaming music platform (around 5M artists and fans). As an artist, the complex distributed architecture and governance make it difficult to answer the question “should I get on board?” In simple terms, the Audius network will pay out about another $7M of its $AUDIO token to its most active users this year. Just to divide that roughly into active users, if that payout was split among the top 100,000 users, that would be on average $70. Or, $140 each if it was to the top 50k users. Lastly, if Audius continues to grow to the size of Spotify (Audius currently has a $1B market cap and Spotify $44B), that same $70 each of tokens would be worth $2,800.

I’ve been following Audius for a while. It’s an ambitious project to introduce a new way to distribute music, with a few big-name backers like deadmau5. Initially, I was turned off by the slow player experience, and the music was mostly low-quality EDM. I published a song, it didn’t get many plays so I moved on.

Fast forward a couple of years and the quality, selection, and player performance are improving. Audius finally made a payout to the 10,000 most active artists and users on the platform in October 2020. While it was still only a payout to a selection of users, it was 50M tokens – worth over $100M at today’s prices (or an average of $5K/user). So, to me, that represents a bonafide commitment to the system’s content creators.

Audius also just announced a partnership with Tiktok (over 1 Billion users) to be their first provider of music. Lastly, Audius claims 5 Million users have tried the service, so – assuming it’s not all spam accounts – there’s a decent contingent of listeners now.

“For the vast majority of producers, music streaming sites like Spotify and Apple Music are not viable sources of income, but they do provide a huge opportunity to grow your audience. Alternatives like Bandcamp are paving the way to a model which supports artists through buying music, but do not offer the same kind of exposure. A sensible approach would be to have your music on as many platforms as possible and utilize the different benefits of each.”

Reaching customers where they are is of course the name of the game. So, at a high level, it looks like Audius will be at the very least another significant venue to publish your music. The $1,000 question is: will Audius take over the world, and is there any advantage to shifting your strategy to get more music on Audius now?

Audius isn’t a tech startup, it’s a decentralized algorithm, token, and system for hosting music. Think of it as a giant ($1B total market cap) music co-op, where music lovers buy the token (giving it value), the music goes directly from the artist to the fan with the streaming hosts (not labels or the platform itself) earning tokens.

In addition, artists and curators get paid (by the co-op algorithm) for their contributions. The formula and any future changes to the rules are managed by the people holding the most $AUDIO token. Today, there’s no Audius-based app for buying the music, but inevitably someone will write it on top of the platform API (Soundcloud and Spotify have notoriously cut off and restricted their APIs), and at that point, money will flow directly from the fan to the artist.

Lastly, the inventors of Audius and their initial investors will still get rich (some already have) if Audius continues to be successful, but the distributed governance structure should protect the music fans’ and artists’ interests.

Pros of putting your music on Audius

Is there any advantage to getting in early?

At this point, with the token over $2, it’s no longer early. Given the cons above – it’s clear $AUDIO investors are speculating wildly optimistically about Audius’ future. I do think, as an artist in a non-EDM genre, I think there is still a unique opportunity to stand out as a bigger fish in a small pond and grow with the pond.

This past week, Disclosure uploaded a track with stems to Audius. I did a quick remix of it and re-posted it. Remixes are linked to the original track, and my track got 80 plays in 48 hours. That’s about 10x what I usually get on Soundcloud (I only have 285 Soundcloud followers), so I’m going to make a few more remixes. I’m excited about the overall distributed philosophy, so I’m going to continue experimenting with releasing tracks on Audius when I can’t find a label interested in publishing them.

Some other creative ideas would be to become a curator in your favorite genre, report on new artists that join, and earn your spot as a top playlister. You could even host a podcast on Adius, or do DJ mixes. If you’re an artist rights rebel, you can also just buy some $AUDIO to support the token and benefit if the platform is successful. Ultimately, as an artist, this is just one of many platforms where your fans will be, so you’ll have to decide how much effort you want to spend.