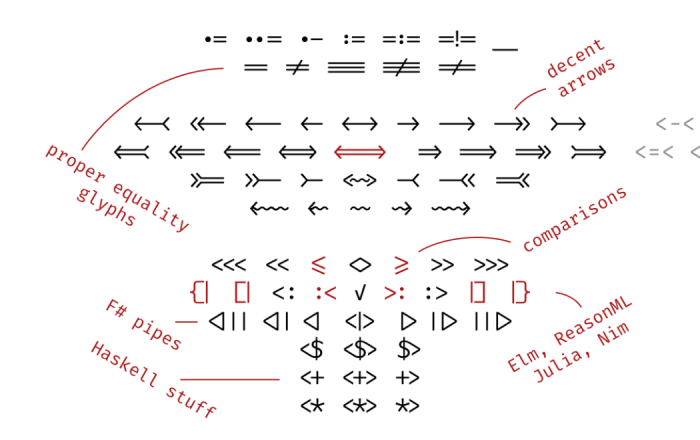 Danger dave mentioned that the Stack Overflow 2019 Developer Survey is out. One thing that caught my eye is the dominance of Microsoft’s Visual Studio Code. We try to stick with mainstream tools where it makes sense at PSL, so I figured it was time to try out something new (previously, I’d been using Sublime).

I installed a few customizations. Fira code is a must-have font with special glyphs for common programming expressions (a tip from Ansel Santosa). Make sure to install the code command-line command. We use Flake8 for code linting (turn off pylnt), and Python Black for formatting. This should not be seen as an endorsement of Python in any way.

One feature I like is that Visual Studio Code has built in markdown preview (⌘KV). Here is a cheat sheet with keyboard shortcuts.

Lastly, Ansel has previously mentioned some cool features coming for attaching to virtual machines – which could simplify working on multiple (or complex) project environments.