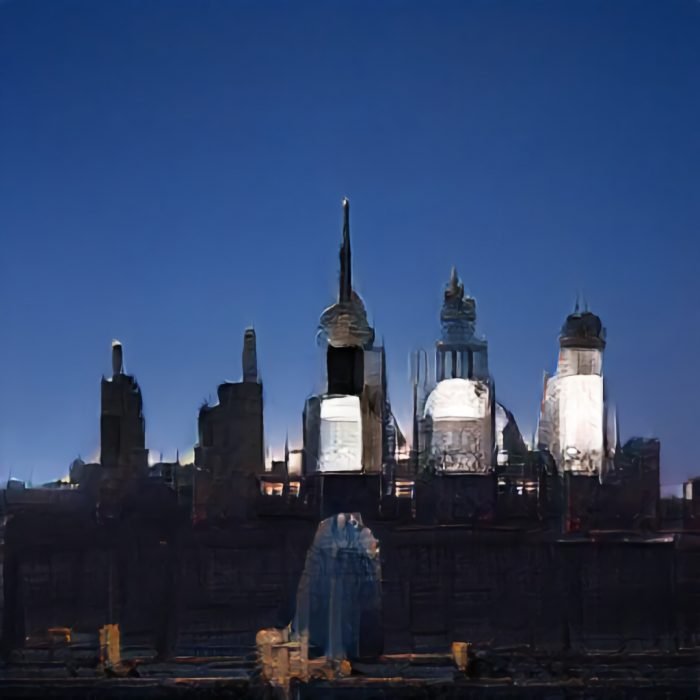 In the never-ending quest for the perfect web stack, I had some time the last few weeks to explore new developments in the Javascript world.

In the spirit of setting best practices for a startup, here are some of the features I’m looking for in a web stack. Assuming the NERP stack — node on the front-end (React) and back-end (Express), is there an efficient pattern for saving data to a relational database (Postgres)?

Because schema changes quickly, I’d like a nice migration workflow. I like the Rails way. Database changes are scripted in a repeatable way. The expectation is that the app migrations create the tables and columns necessary for the app. The database may not be exclusively used for our app though, so the schema should not necessarily be solely derived from the models.

It would be nice if a migration could be derived from a typescript class… but that’s probably code-generator territory (and as I said, the database schema isn’t necessarily going to match the JS model interface).

We’d like to use TypeScript to catch type issues earlier… especially for the models served through the shared API. JSON schema could also be used to define the types returned by the API, but if both sides of the API are TypeScript Javascript, it seems like we won’t need it.

Re-using models on client and server would be nice. For speed, we’d actually tightly couple front-end and back-end code with model object definitions in Javascript. Ideally we’d like a typed API and Javascript on both the front and back-end.

This is another convenience preference. I don’t want a separate query execution object (and connection manager), want it baked in to the server side models.

I don’t want to go crazy with SQL generated queries (the usual criticism for using an ORM). I just want user.save(), and user.products, and User.findBySQL(...). I’m not looking for GraphQL style object-tree updates. I’ll implement custom APIs if the needs of the client exceed a simple REST-API.

I evaluated typeorm, but ended up going with Objection.js on top of Knex. Here’s what the workflow looks like.

See Knex Migrations for migration syntax. They’re not derived from anything you have to write them.

Define your shared model in typescript

For the server ORM, I ruled out typeorm because defining a model requires either using decorators (too much extra annotation, and decorators aren’t officially part of Javascript yet), or a plain old JS object to describe the schema (which is redundant if you’re using typescript). Typeorm supports a nice ActiveRecord-style API, but you only get that with the decorators, which by the way also make your class incompatible with client side use (there’s no way to inherit your shared model then decorate without redefining everything).

Both Knex and Objection support typescript. Knex has a decent syntax for saving data.

Objection.js is an ORM layer on top of Knex that alows for a minimalist model declaration (no decorators or non-typescript-declaration). It also attaches ORM methods to the actual model (not ActiveRecord-style, but similar to Knex).

For an Objection server model you can inherit from your shared TypeScript interface and the Objection Model class by using TypeScript’s “declaration merging.” Why can I sleep at night with this hack, when I don’t want to use decorators? Because it’s less code, I guess.

I think this is a pretty workable pattern, but really verbose when you compare it to Rails. Luckily TypeScript is somewhat optional, so I’ll probably only use it for key interfaces. My key takeaways: