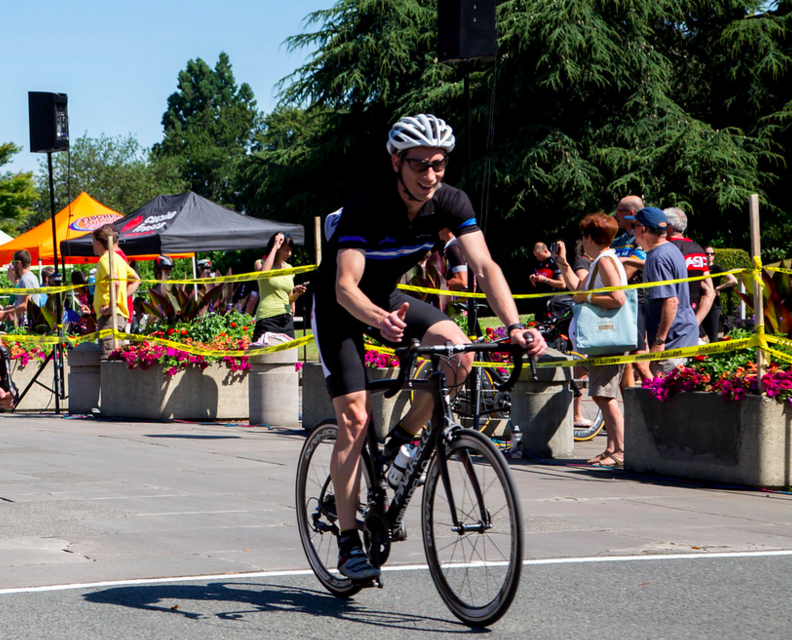 Adam is a software engineer, growth hacker, and entrepreneur working at Seattle Startup Studio Pioneer Square Labs. He has been a programmer since the 1980s, cited in Lotus Magazine in his early teens. Adam’s passion for viral user experience design led him to create Twibes Twitter Groups and Zuckerbucks, the first virtual currency on Facebook. Adam currently rides for the TacoTime NW Cycling Team, and produces electronic music under the name Leon the Lover.

Adam was featured in Microsoft’s “A Startup A Week” documentary series, where he built a Facebook app to help Room to Read raise money for a computer lab in Cambodia. His Facebook app “Dumb Americans” won an overnight coding contest at the CommunityNext conference in San Jose. In addition to speaking at several conferences on viral application design, Adam produced and sold a training course for business owners called “Twitter Turbocharger.”

Adam got burnt out on programming briefly in 1996 and took a short 11 month trip around the world to visit 24 countries. From 2000-2003, he lived and worked in London as a software consultant before returning to his native Seattle.