These are some songs I wrote and recorded around 1998-1999. Nicole Taylor (vocals on “Goggles”) found me on Facebook, which motivated me to find and upload the songs. Naomi Loving (my sister) sang the vocals on “Swim”. The music is in the style of turn of the century “drum n bass” – an electronic genre involving fast (140 BPM) beats.

At the time, I was heavily influenced an ArtCore compilation, and now can here heavy influences from “Everything but the Girl.” Many of the beats took hours if not weeks to create. Also, the other real world sounds are from my big trip in 1997. 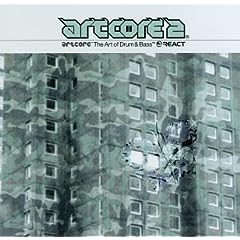