Ooh. This gave me a great idea over the weekend. More later ;). 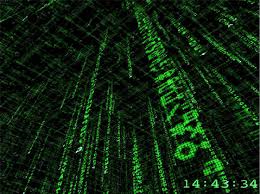 But the ESP Game is only one instance of a general class of game that Luis calls “games with a purpose”, i.e. games that “run a computation in people’s brains rather than in silicon processors.”